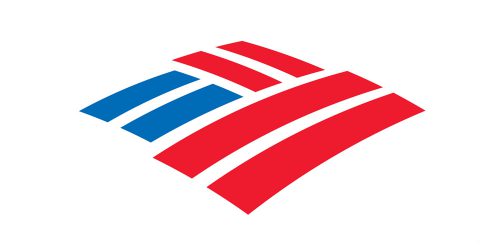 The bank’s first brand of 1969 became its name written in caps accompanied via the stylized “BA” acronym: the letter “B” overlapped the “A”. The acronym turned into written in a larger and bolder font. In 1980, the layout became modified: the financial institution’s call moved beneath the acronym, and it featured upper- and lowercase letters. The acronym retained its unique form. The emblem was used till 1998.

Symbol of Bank of America Logo